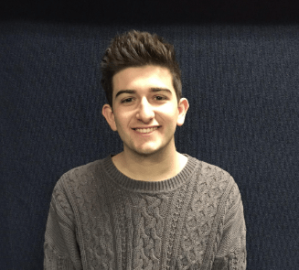 I am very disappointed in the Supreme Court’s decision to go through with the transgender military ban. It is a slap in the face to the thousands that are already bravely serving our country, and the ban is unconstitutional. I suggest anyone unfamiliar with transgender people and their struggles to take some time to do some research on websites such as GLAAD and The New York Times. Earlier last year I remember there was a lot of talk about the cost of the military paying for transgender modification treatments. What people don’t realize is that the biggest military expense is Viagra for men which I find quite comical. I think it’s an unfair situation and people should do their research. 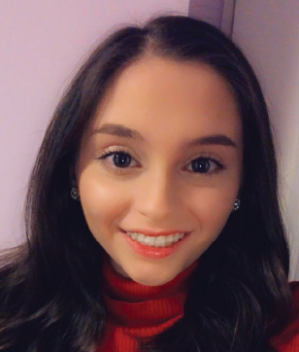 I’m a registered Republican, so I’m pretty involved! I enjoy politics because I like to hear different perspectives. I also like it because I’m able to keep up with current events.

I’m not so knowledgeable about the issue and I know it’s a multilayered issue… Personally, I’m fine with transgender people in the military, so I don’t think there should be a ban. Anyone who is willing to risk their life to serve and protect us, I applaud them. However, for those who argue about cost of healthcare maybe should come to compromise and say those who are about to join should transition before the military and then they can join. Americans should hear from military personnel (i.e generals and sergeants) and people serving in the military in regards to the situation rather than politicians regardless of party. 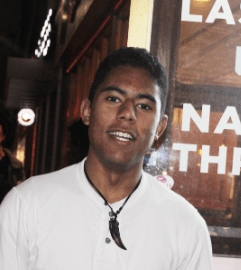 I joined ROTC because I thought it’d shape me into a better person. My family has served in the military before, and so I thought on keeping the family tradition going.

I think the ban is totally unnecessary and unjust. We have broken gender and racial barriers before and I don’t see why this should be another one. For us to work as a team, we need every possible set of hands that can help us achieve the ultimate goal: serve this country and protect the Constitution, as well as the people it protects. 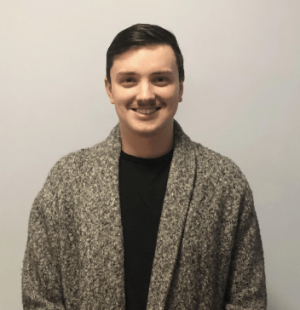 There is absolutely no reason for the Trans ban that the President has implemented. The military wasn’t asking for it, the American people overwhelmingly don’t support it, and it’s a direct insult to the thousands of trans men and women already serving our country. Although the President promised to protect LGBTQ rights while he was on the campaign trail his actions since then have said otherwise, and I hope those not only within the community realize this but also those in larger society. Marriage equality might have passed in 2015, but there is still so much more work to be done. Progress doesn’t come automatically, and we can’t sit around waiting for others to do it for us, we must take action ourselves.

About The Quadrangle (1428 Articles)